With an engineering heritage that stretches back to before the Industrial Revolution, William Hughes’ experience in springs and wire forms is almost certainly unique.

Our success has been based in the traditional virtues of a family firm’s commitment to its customers, concern for quality and service, allied to continual improvements in production and technology to meet the precise specification of each individual requirement in the most appropriate and cost-effective way.

Today our resources are amongst the most extensive and sophisticated in Europe with the capability of fulfilling orders, however large or small – with equal facility, supported by an established administration and distribution function that ensures continuity of supply, rapid delivery and competitive prices on every single item.

At our 5,800 sq metre factory in Dorset, set in extensive grounds, we employ well over 100 people, many of whom have been with the company for upwards of 10 years. Direct access to ports, channel-links and the UK motorway network serviced by our own transport fleet gives us complete control over service and delivery. 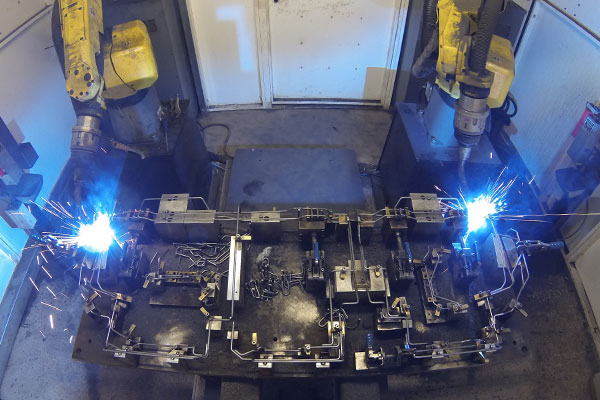 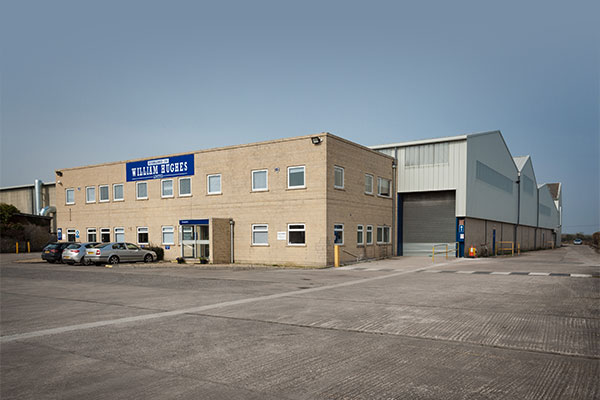 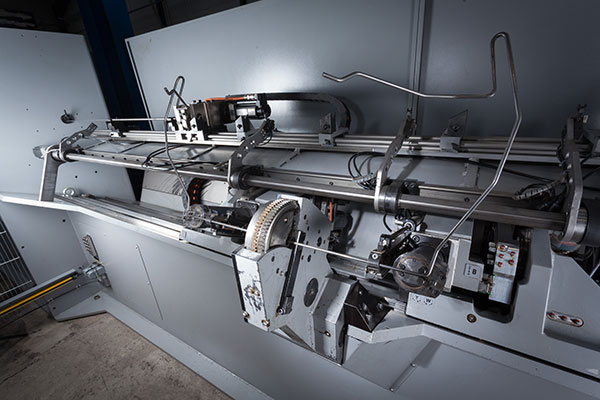 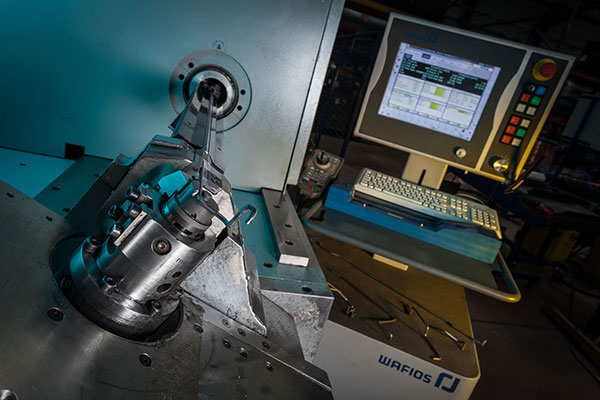 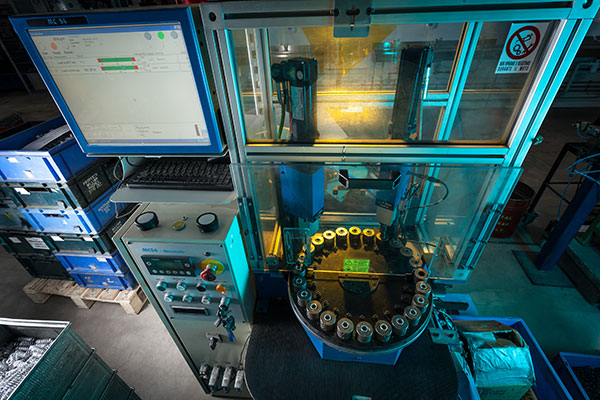 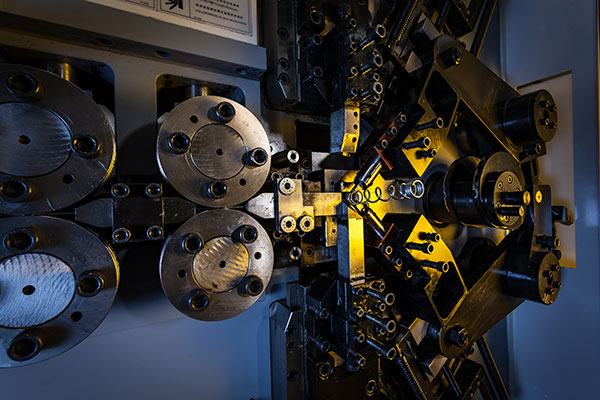 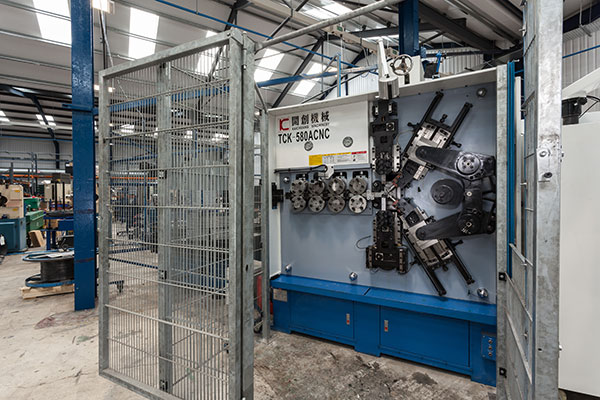 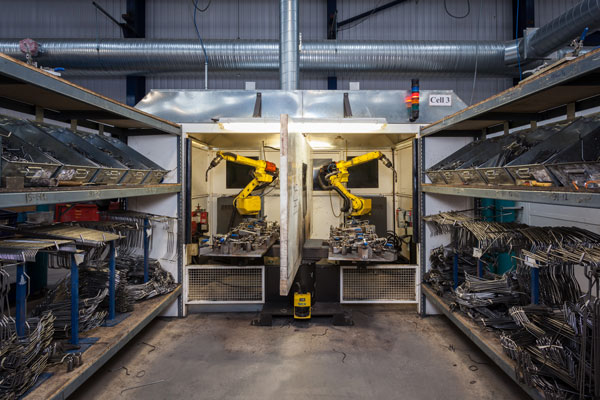 William Hughes was born in Lambeth (1) in 1829 and was the third generation of the Hughes family to work as an ‘ironmonger’.  His father, Henry Hughes, was a sword cutler (maker) in Lambeth and was born around 1806.  Whilst there is little information available regarding Henry’s parents, there was an ironmongers nearby in Bromley (2) trading as Hughes & Co.  Established in 1790, this could very well be the beginning of what is now William Hughes Ltd 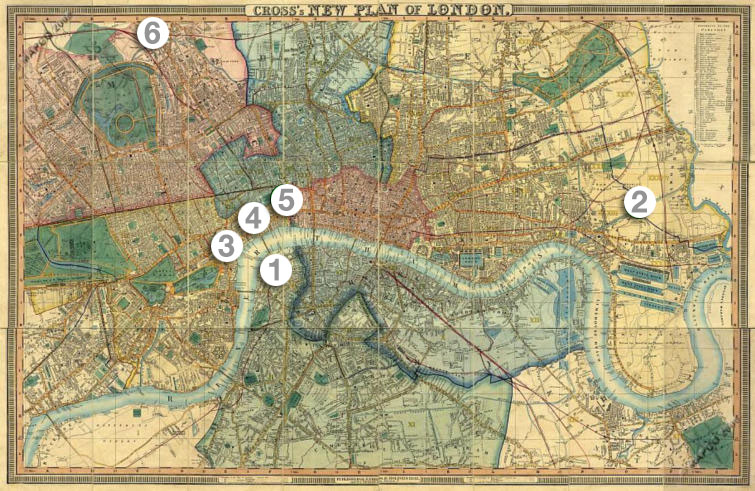 Henry and Ann Hughes lived in William Street. Their son, William, was baptised at the Church of St John the Evangelist on 13th September 1829.

An ironmongers trading as Hughes & Co was established in Bromley in 1790. This is believed to have been owned by William Hughes’ grandfather who bore the same name as his father, Henry Hughes.

Drury Lane is perhaps most famous for its theatres and gin houses but it was also home to the Hughes family for more than 30 years.  According to census information, in 1851 they lived at number 37, in 1861 number 148 and in 1871 at numbers 37 and 38.  At this time there were 10 people listed as living here: William and Amy, their 4 sons, 2 daughters and 2 servants.

14 Duke Street was a residential/retail street and was William’s address in 1849 when he got married.

Camden Town is where the William Hughes factory was located from the end of the nineteenth century until the 1970’s when the move to Shaftesbury was made.