New capabilities provide a spring in the step for William Hughes

After two years of the wrong type of headlines, it’s refreshing to hear that many companies are emerging from the pandemic with a real sense of optimism, which, in the case of William Hughes, has been driven by extra capacity and some interesting new capabilities.

When Sertec made the decision to close its springs and wire forms division and put some assets up for sale, Emma Burgon, Engineering Director at William Hughes Ltd., spotted an opportunity to not only bolster her company’s existing capabilities, but also introduce new ones.

“It’s been a very interesting few months,” Burgon explains, “but I think the next few months are going to be even more interesting as we rationalise what we have, what we need, what we’re going to keep and what we need to offload. It’s not just our factories that have had to adapt, we’ve had to find a load more storage space too.”

It may well be interesting, but these are exciting times too, as the order books begin to fill with customers looking for the capabilities and quality products for which the Stalbridge, Dorset-based company is world renowned.

“Because of the transfer of assets,” she continues, “we’ve acquired lots of extra machines. This means we’ve been able to increase our welding capacity – growing from eight weld cells to 12 – and we will be adding a further four bending machines, taking us up to 10 in total. We’re also planning to move some plant to our facility in Bulgaria.

In some instances, the machines William Hughes has taken on are more modern than its existing assets. “We already have Itaya machines, but they are 10 years older than the Sertec machines, which also have some added functionality, so we are just going to swap them out and put the older machines into our recently refitted 10,000 square feet storage facility. We picked up some extra coiling machines too, so five new coiling machines will be coming through the door, I’ve just got to find somewhere to put them!” 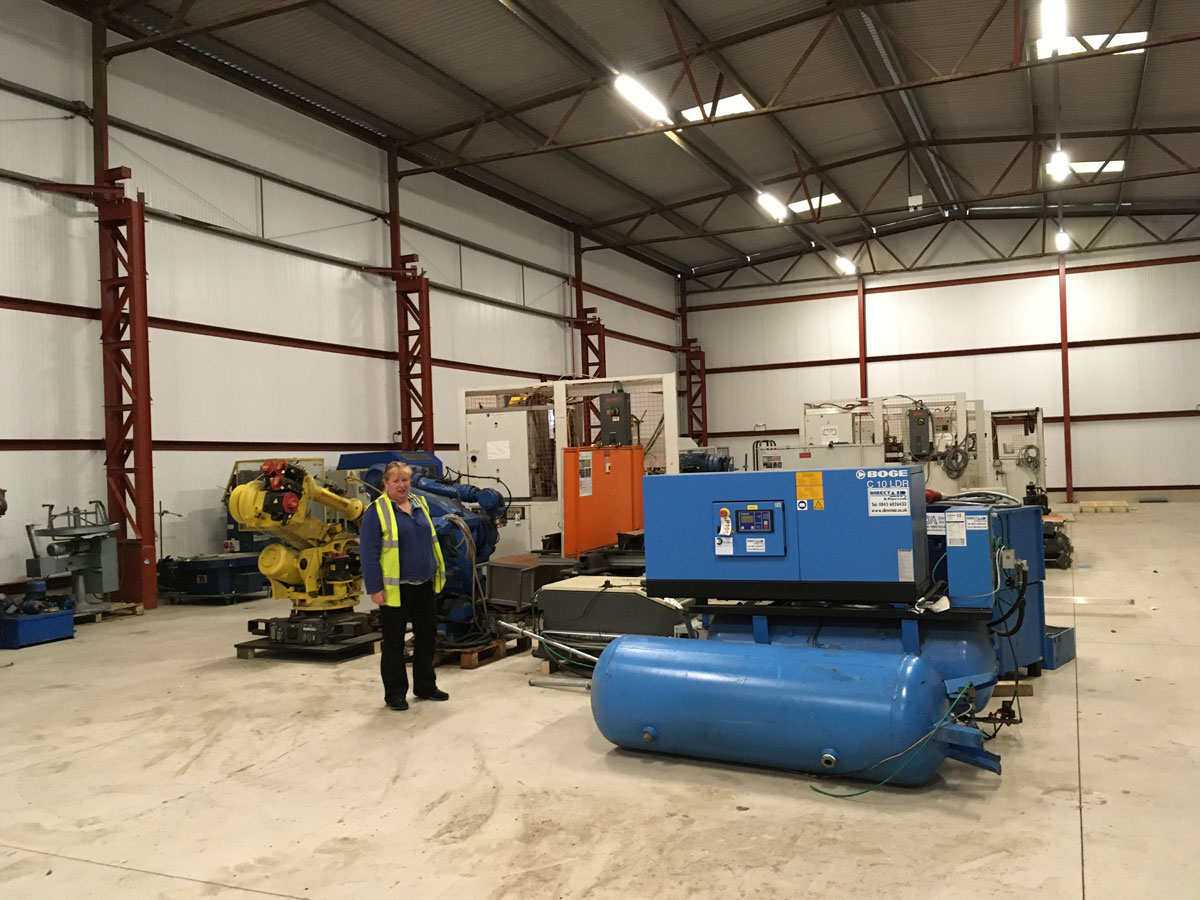 The company’s tool room at its Stalbridge HQ has been repositioned within the factory too, to create more space for its specialist automotive-spring-making projects, and to house the abundance of new machinery acquired over the past twelve months.

“Throughout last year the tool room was quiet with very little going on,” Burgon explains, “but towards the end of 2020 everything exploded with loads of new project work and – in line with an influx of inherited business – the acquisition of six welding frames that came with it, two of which required completely new tooling and one with tooling that needed extensive modification in order to comply with our standards. 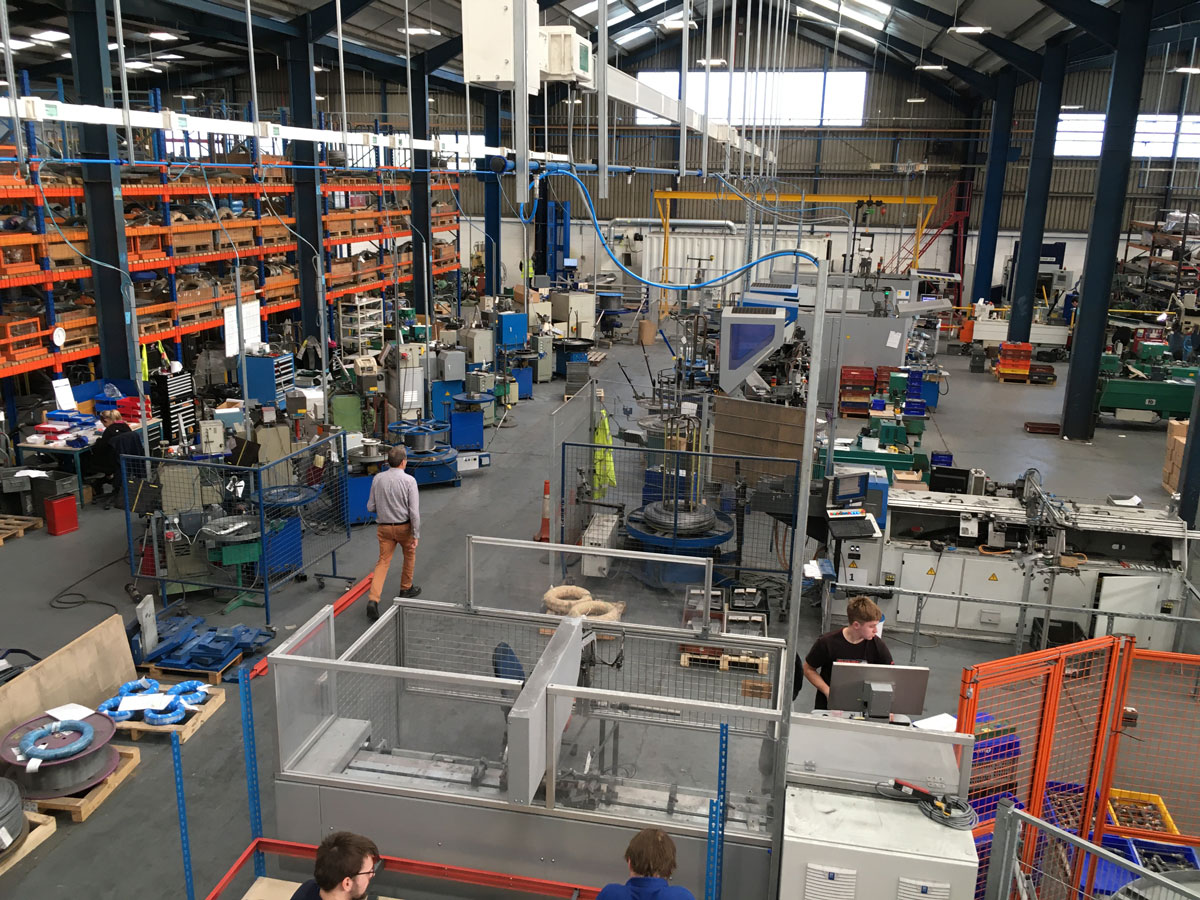 “We also added a three axis XYZ vertical machining centre and an EDM wire eroder, which we’re in the process of refurbishing,” Burgon elaborates. “We’ve never had EDM capability before, it’s a new technology for us. But our toolroom manager is convinced that it will speed us up because it can pre-cut blocks prior to CNC milling, meaning a lot less work will need to be done. Our customers don’t normally give us very much time to make weld jigs, but if we can get off tools quicker than anybody else, we will win the project, so speed of design and speed of manufacture of weld jigs is definitely a big plus as far as our customers are concerned.”

As a result of its existing sales efforts, the new machines and the additional capacity, William Hughes has recently won significant business for welded-assembly work and contracts for six new wire frames for two of the world’s leading tier one automotive suppliers. “It’s all looking very positive,” Burgon concludes. “We still have a few hoops to jump through before it all stabilises, but our additional capacity and capabilities, not just here in the UK, but also in our Bulgarian and Polish plants, will put us in an amazing position to go into 2022 with some real optimism.” 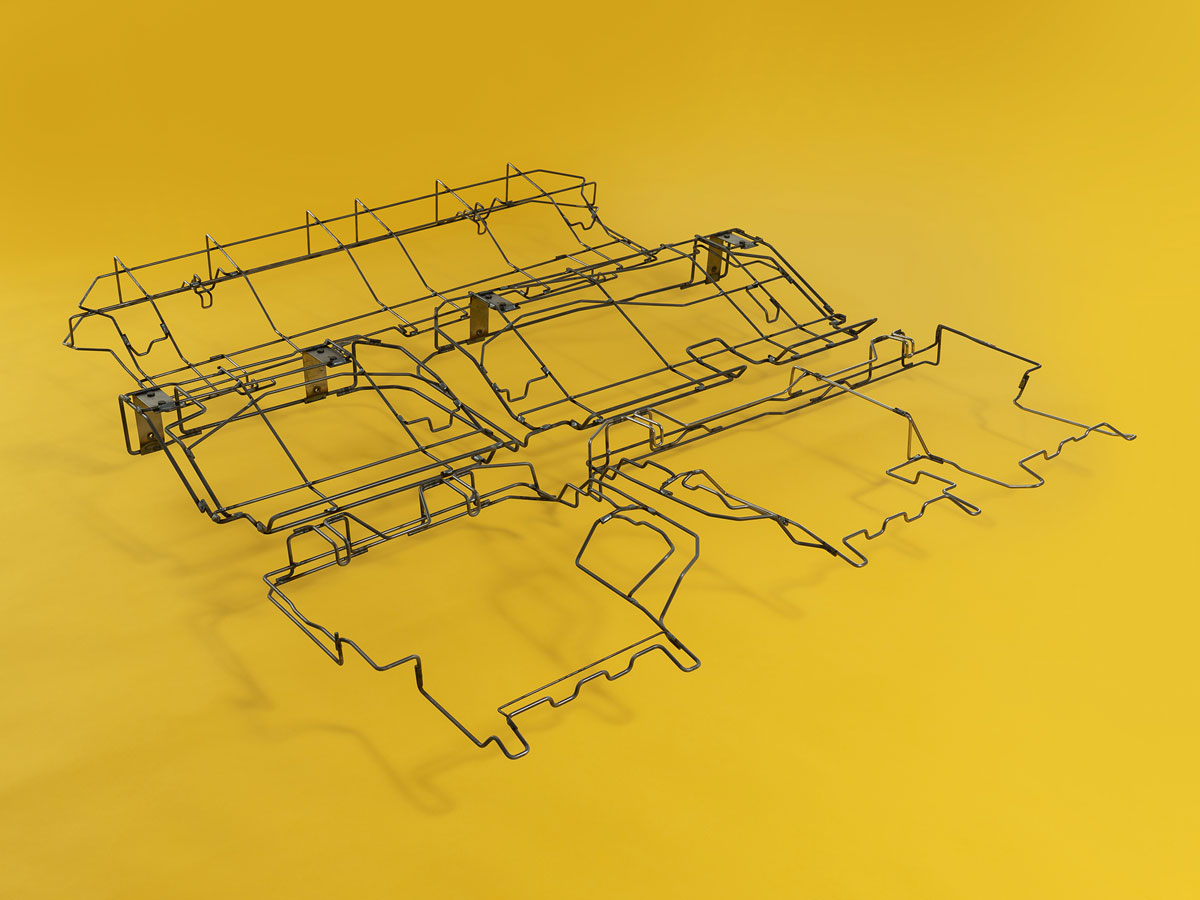