William Hughes is welded to success

William Hughes has become an authority in the supply of welded wire assemblies, primarily for the automotive industry. The Company’s expertise in MIG, MAG, TIG, spot/resistance and Butt welding processes has led to it establishing a total of 33 welding cells across its three factories in the UK, Poland and Bulgaria. 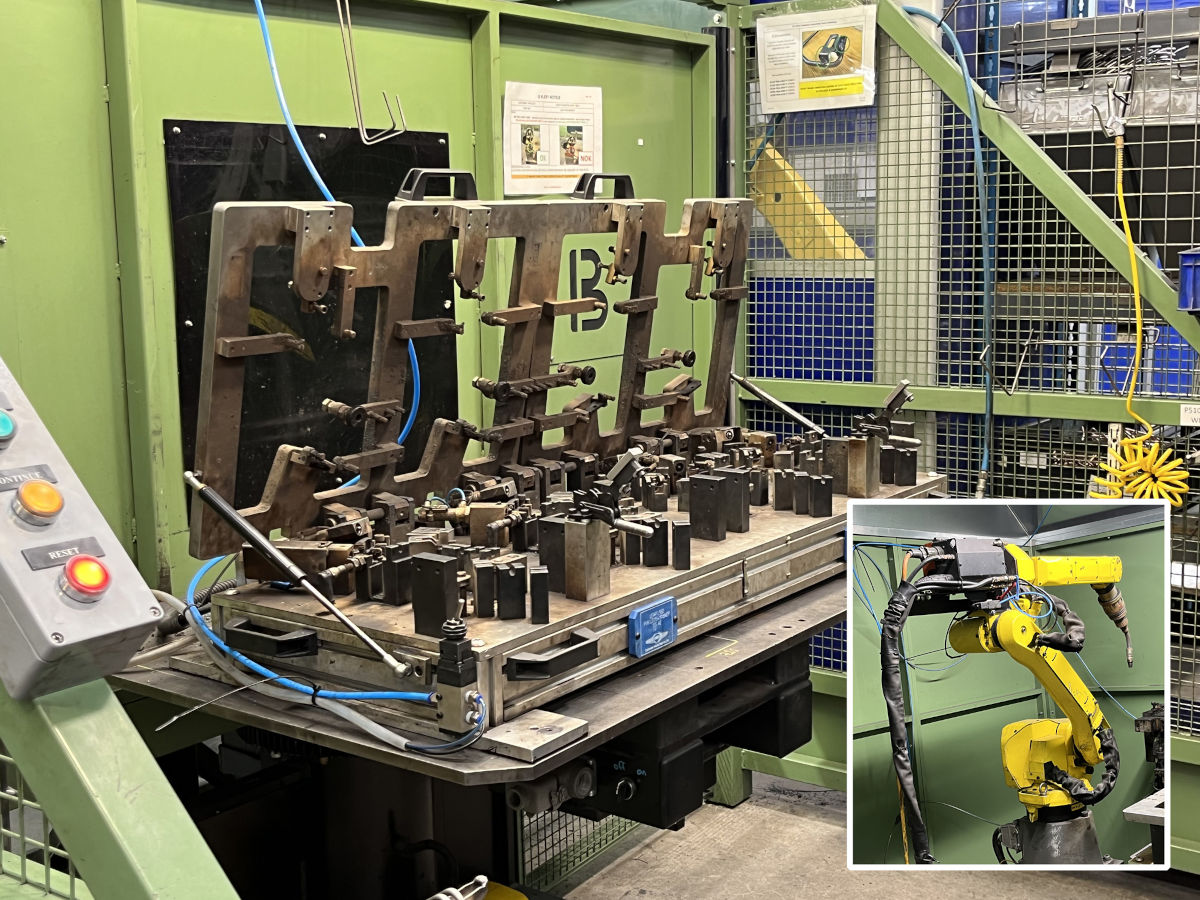 In the UK, William Hughes Ltd is the only supplier of large volume automotive welded assemblies, a skill it has spent the last twenty years perfecting, still trading.

William Hughes has always been a large volume producer of wires, springs and small welded assemblies for the automotive industry. Twenty years ago, welding was carried out manually or by simple semi-automated machines but Engineering Director Emma Burgon had the foresight to focus on acquiring a contract for 100% rear seat welded assemblies, having correctly recognised a potential gap in the market at the Company’s low cost facility in Bulgaria. The William Hughes engineering department was tasked with understanding the specific tooling required to manufacture this type of product and the investment necessary to bring such tooling manufacture in-house.

After several years of honing their knowledge and developing their expertise, the team in Bulgaria was successful in securing two major contracts. Typically these rear seat welded assemblies have approximately 50-60 welds; however for one of the newly secured projects, each frame had a total of 120 welds! Despite the complexity and difficulty involved, William Hughes rose to the challenge. Using a mixture of in-house design with support from sub-contract tool makers, the first William Hughes welding tools were soon being produced. Shortly afterwards, the first-off tool components appeared and were ready to be measured in William Hughes’s high-tech quality department.

After 2 years of manufacture in Bulgaria, word of the Company’s capability reached the customer base in the UK and they secured their first welded assembly for the home market. By this time, some serious investment in machinery and personnel had led to William Hughes producing its own tooling, allowing more control over design philosophy and greater cost effectiveness. 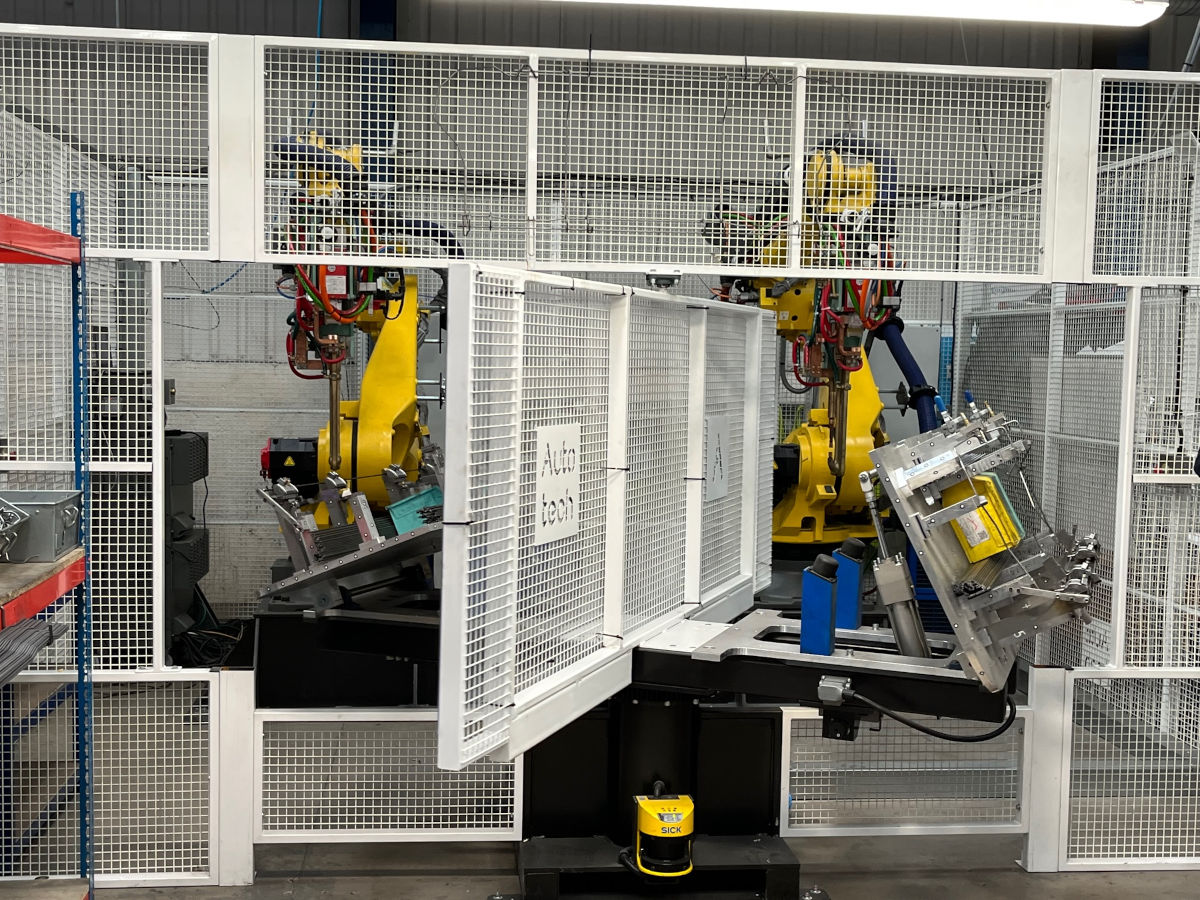